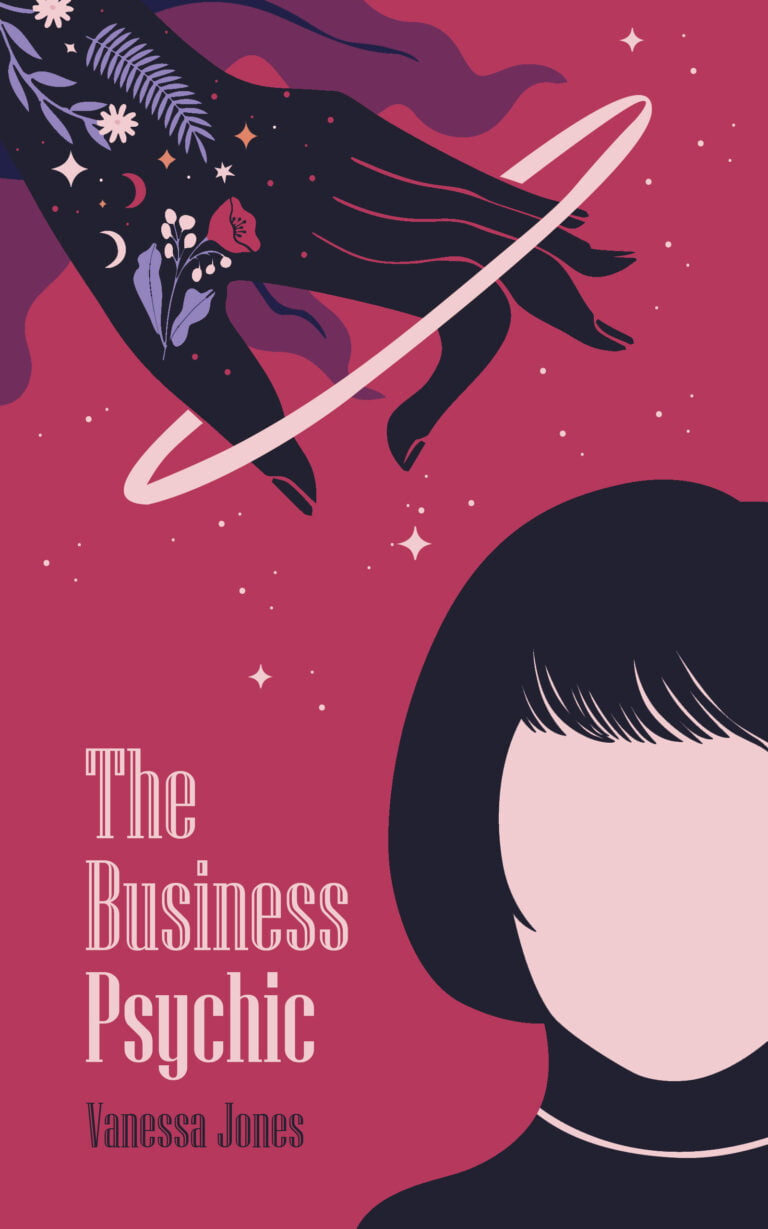 Ruby is the most unlikely psychic ever— she figures she can just fake it until she makes it. When Ruby unjustly gets fired from her job, her best friend suggests she try her hand at being a psychic. Despite having no abilities, Ruby agrees out of financial desperation. It’s not long before the fancy tech company, Crichton Enterprises, mistakes her for a real psychic and hires her to help improve their business. At her new job, she is so good at faking it that she starts to hear a voice which tells her what to do and starts having visions that have people thinking she’s lost her damn mind. But then her favourite co-worker disappears and her paranormal skills are called upon to find out exactly where he is. As she goes looking for him, she uncovers more than she bargains for about Crichton Enterprises and puts herself in a world of danger.Can Ruby save herself and help find her missing co-worker without people finding out that she’s been faking it all along?A new paranormal cozy mystery with delightful characters and quippy lines that will keep you guessing. 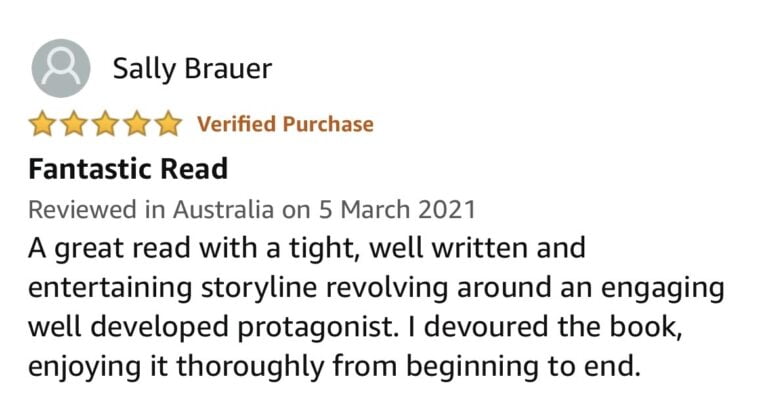