The Sun Down Motel is a multi-generational story predominantly set at a creepy motel of the same name in upstate New York.

With a feminist bent, this story was easy to get behind the amateur sleuth protagonist as she went about searching for what happened to her aunt when she went missing thirty years prior from the same hotel the main character worked at.

All the characters were interesting and were well formed enough that your mind could linger on them long enough to wonder their true motives. Each one flawed more than they were functional, which makes for incredibly interesting reading.

This is on me, but I assumed the book was psychological thriller but it was really more a straight crime novel. Which is terrific, I just happen to prefer psychological and suspense thrillers. The thing that gave it intrigue for me was the many ghosts that dotted the story. These ghosts were so well written and didn’t feel like they were just dropped into the story to make things creepier – they each had their place and were neither overstated nor understated.

The story could have been condensed for me and a little less repetition, which I’m finding far too much in books lately. Which could be just me.

My favourite thing about this book was how clearly the setting had been depicted and written. The motel was so expertly written that I could see it so well in my mind, I could even smell it.

Overall, this would make a terrific crime mini-series of about four to six short episodes and I hope someone attempts that. I didn’t make me fall in love with the author but I would be more than willing to try another of her books especially as it seems she really knows how to inject the paranormal. 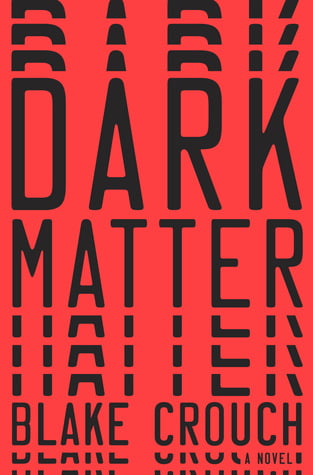 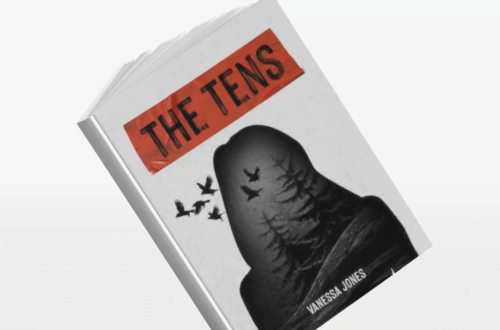